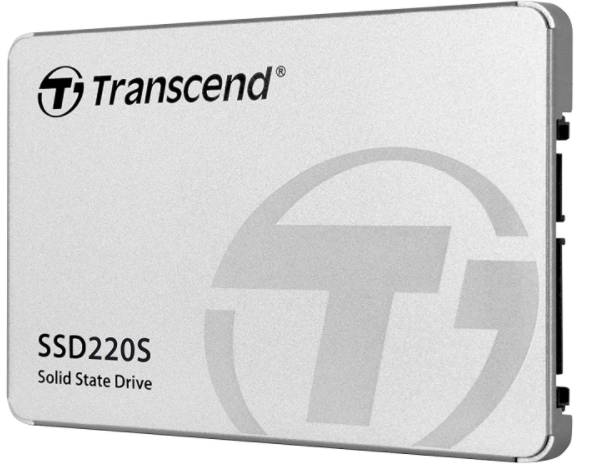 The SSD220 is compatible with notebooks and desktops that feature a SATA III interface as well as an available 2.5" drive bay. To ensure reliability, the SSD sports flash-based chips and enhanced firmware algorithms. Other notable features include DevSleep support as well as an SSD Scope app, which monitors the SSD's health status, enables the TRIM command, and keeps the firmware up-to-date.